The exhibit presents some lamps that have made the history of design, made of the greatest designers of the ‘ 900.

Exposed, among other, lamps like “Tolomeo” by Michele De Lucchi, “Gibigiana” by Achille Castiglioni, “Montjuic” by Santiago Calatrava, “Campari” by Ingo Maurer, besides some productions by Artemide and other companies that have marked the history of Italian and international design. In addition they also presented some of the original sketches of authors autographed. 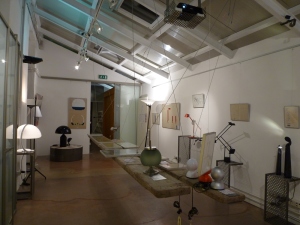 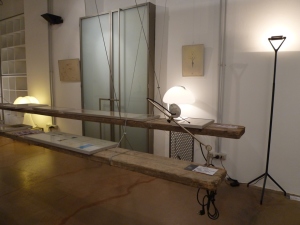 Live-it presents a set up of “objects” created by a consortium of companies that can make complex and tailored creations in the interior design sector.

Spaces to imagine, build, light up and feel. Spaces to be lived. 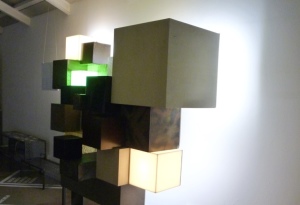 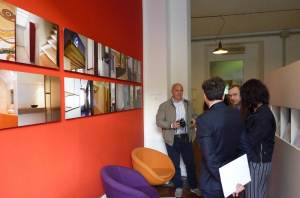 ‘…..A face or a body may appear as they are in a picture .. But only an artist may go beyond appearances and seize the depth behind, in a shot…’ 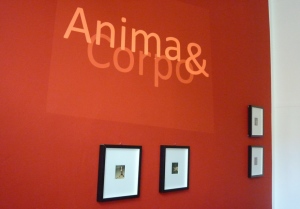 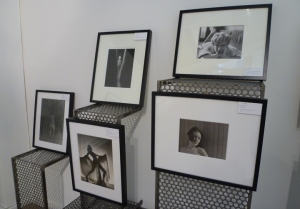 Set-ups where matter translates into architectural elements which become sculpture if decontestualized.

During the opening, SPAZIOBAD hosted FLASHOUT Performance , where dancing interacts with design in an optical space. 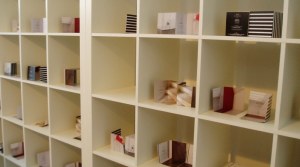 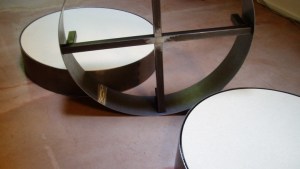